How BREXIT will affect to your driving licence? 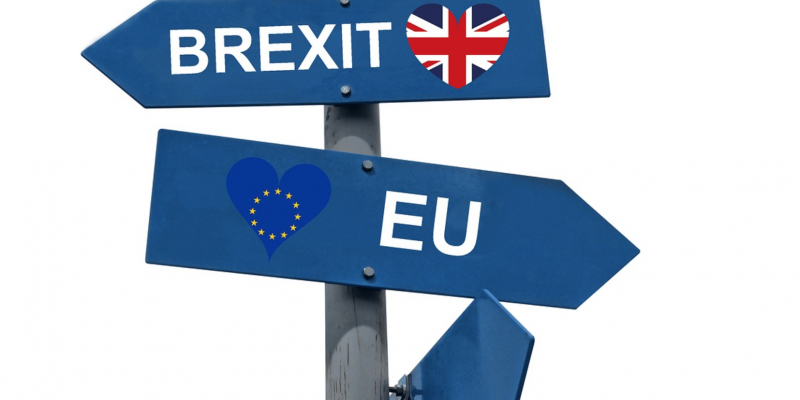 The European Union has negotiated with the United Kingdom an Exit Agreement that enables a transitional period during which the rights of citizens are maintained according to the European Community status. But this agreement is currently in the period of approval by both the European and British institutions.

If you want to continue driving in our country, it will be necessary to make an exchange (homologation), renewal or replacement of your permit for an equivalent Spanish one, and you must deliver the original in order to complete this process.

The Spanish Traffic Department implements a protocol that allows you to make the exchange, renewal or replacement of your UK permit for the Spanish equivalent under the same conditions prior to BREXIT, without waiting for the signing of a new agreement between countries, or having to obtain a new Spanish driving license.

To do this, you must be a citizen of the United Kingdom, have your habitual residence in Spain and submit an application before January 31, 2020. In this way, whatever happens that day, you will be guaranteed to attend to the exchange of your permission for a period of 9 months from the date of BREXIT.

At the time of the procedure, the original permit will be hold by Spanish authorities and they will provide you a provisional permit.

In the case of the United Kingdom leaving the European Union with a withdrawal agreement, the provisions relating to the recognition of driving licenses will continue to apply until the end of the transitional period planned on December 31, 2020.

If the United Kingdom leaves the European Union without a withdrawal agreement, the following shall apply:

Yes. The driving licenses, valid and not expired, issued by the British authorities will enable their holders to drive in our country for a period of nine months from the date of the exit of the United Kingdom from the European Union. After this period, the general regulations will apply and the permits issued by the British authorities will enable you to drive in Spain for six months, from the entry of the owner in Spain or from the date of obtaining legal residence.

Individuals holding British licenses are advised to remain residing in Spain, after the date of withdrawal from the United Kingdom, to request the exchange of their driving license for a Spanish permit before this exit happens. Do not hesitate to contact us for information regarding the assistance for the driving licence exchange process and its cost which is 115€ if you decide to do it with VP ADVISERS. 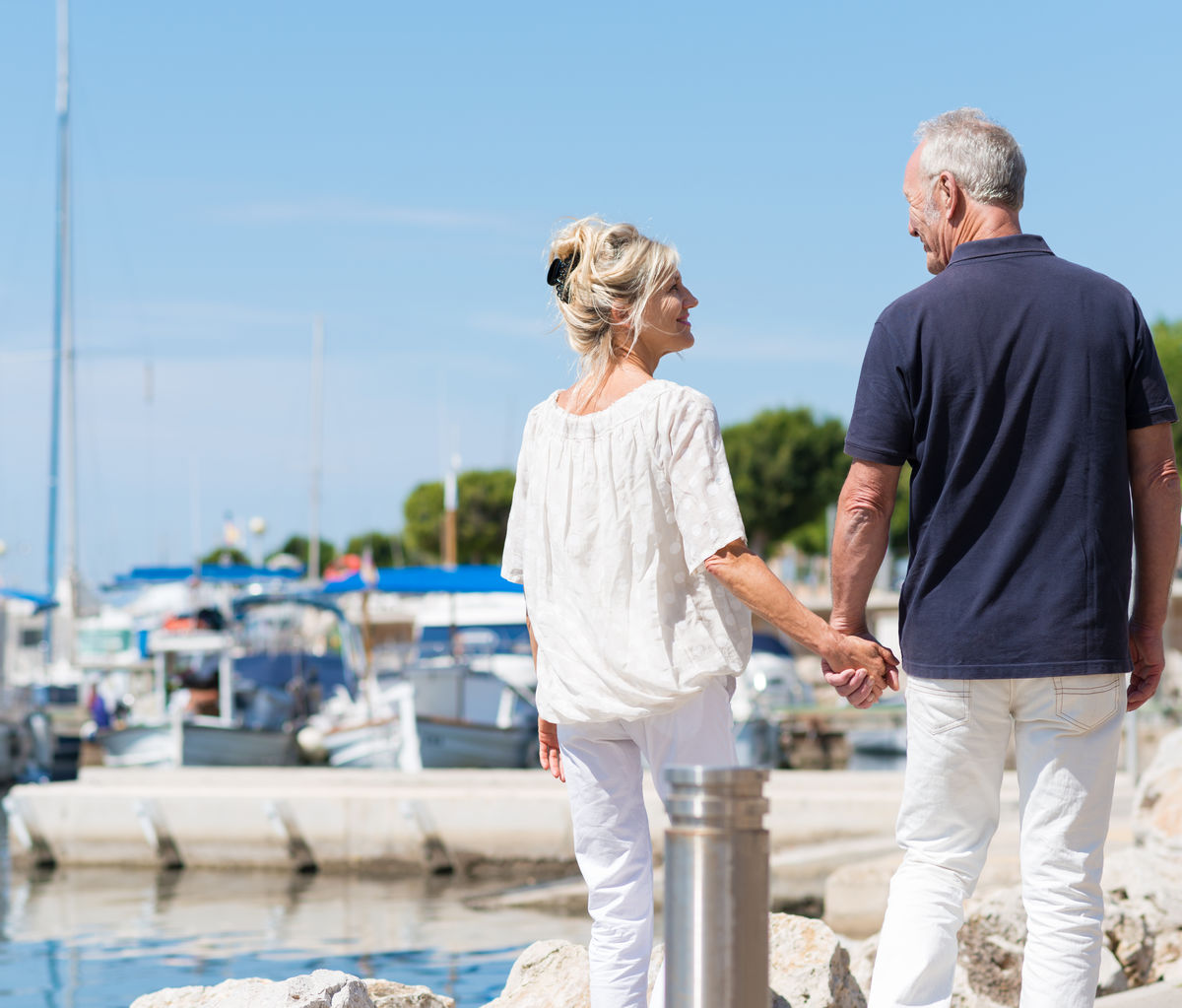 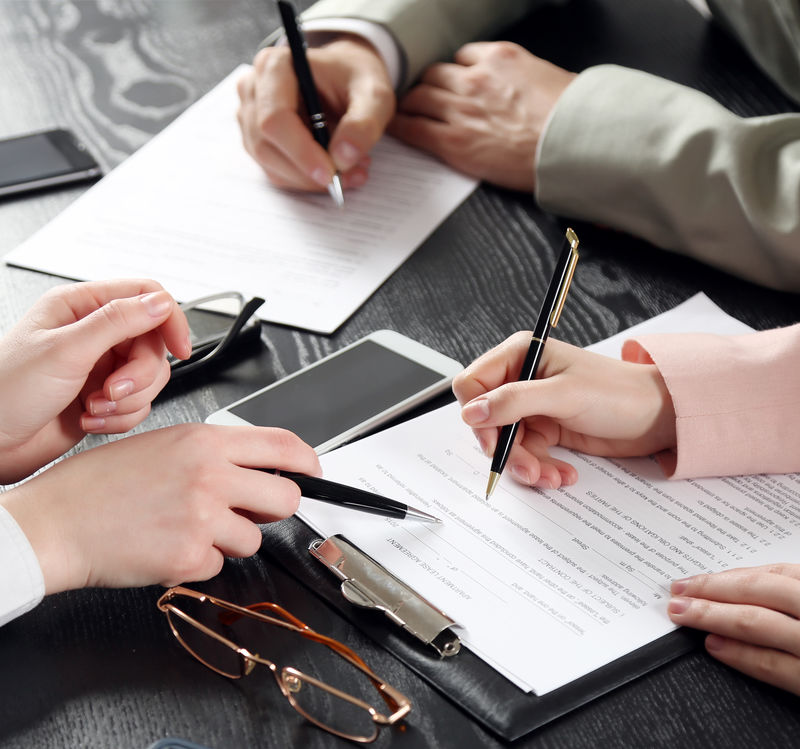 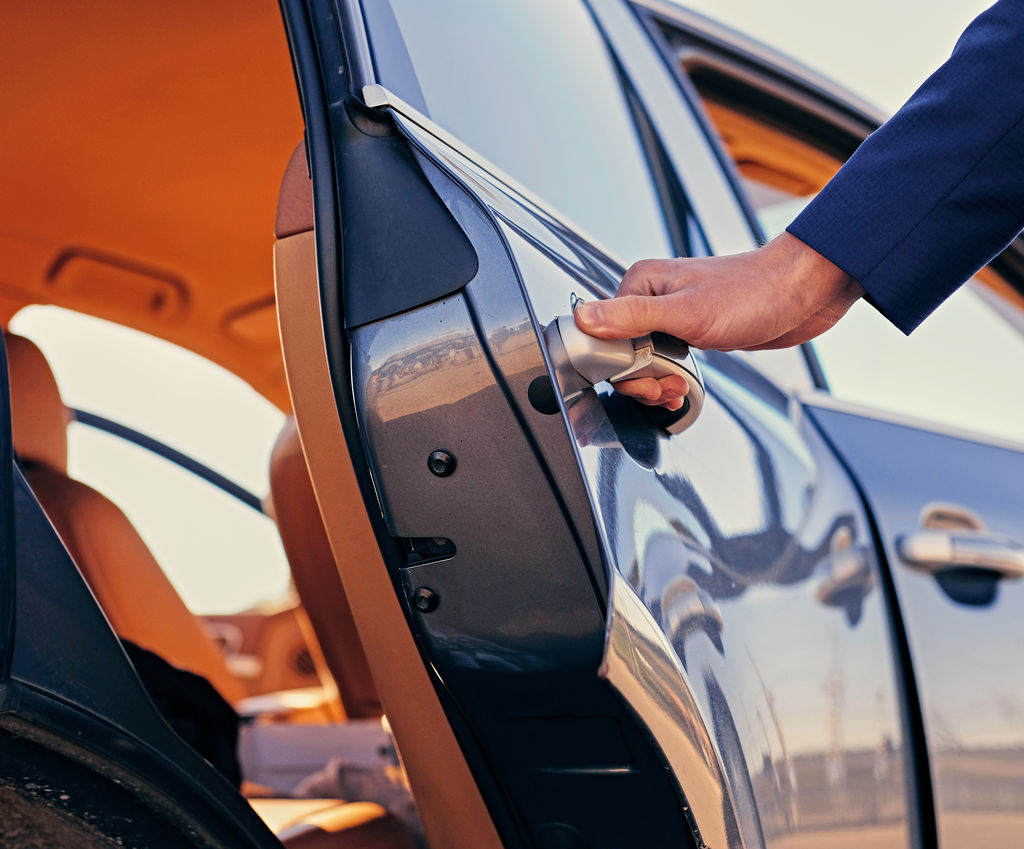